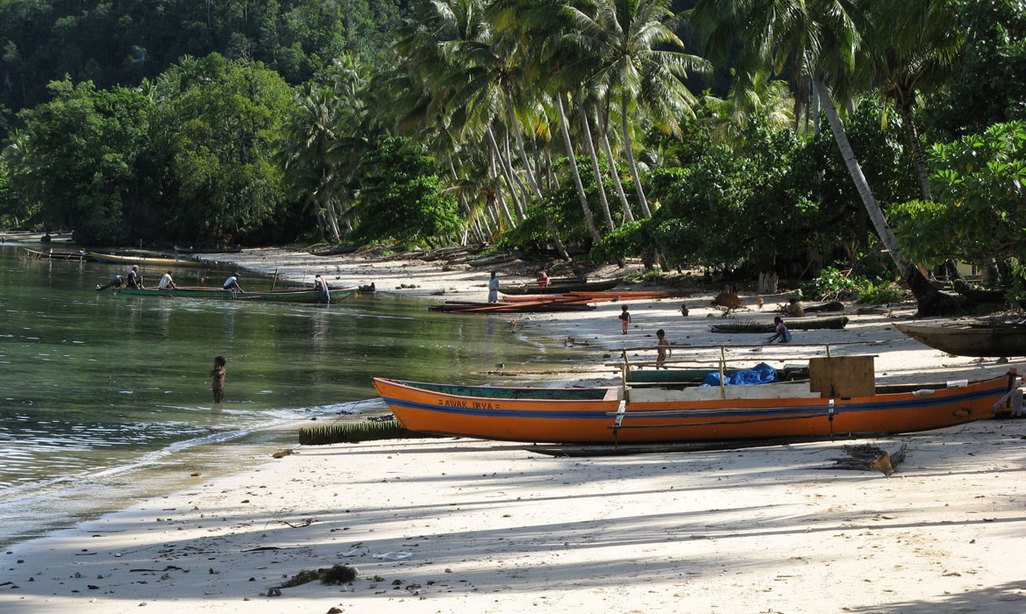 Join us this Monday 15th of June at 10am West Papua time (UDC +9) as we discuss the case of the Balikpapan Seven and what we can do to demand their freedom (10am West Papua, 8am Jakarta, 11am AEST, 9pm New York the night before.)

Register here, 11am AEST, to be part of this important conversation.

The seven anti-racism activists have been charged with treason and rebellion. All seven have been accused of organising nonviolent demonstrations in response to racial attacks against the West Papuan students in Surabaya on the 16th of August 2019. They go to trial in a few days. The public prosecutor (Jaksa) is demanding up to seventeen years imprisonment. The Indonesian state has transferred them thousands of kilometres away from West Papua, away from their sources of support. Meanwhile the organisers of the racist violence in Surabaya were sentenced to less than a year imprisonment and are now free.

The panellists will be: