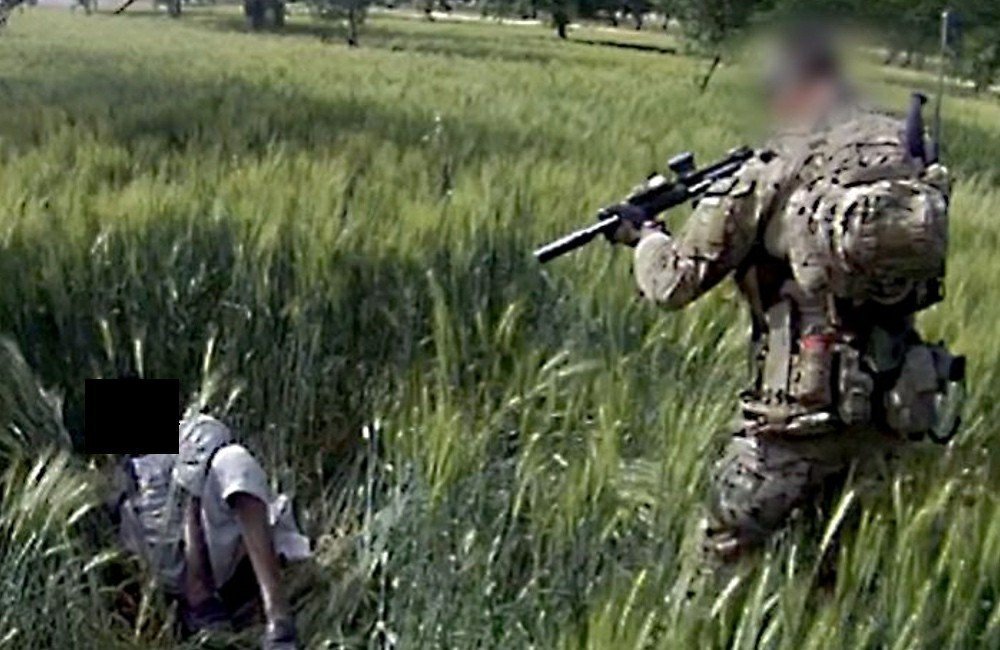 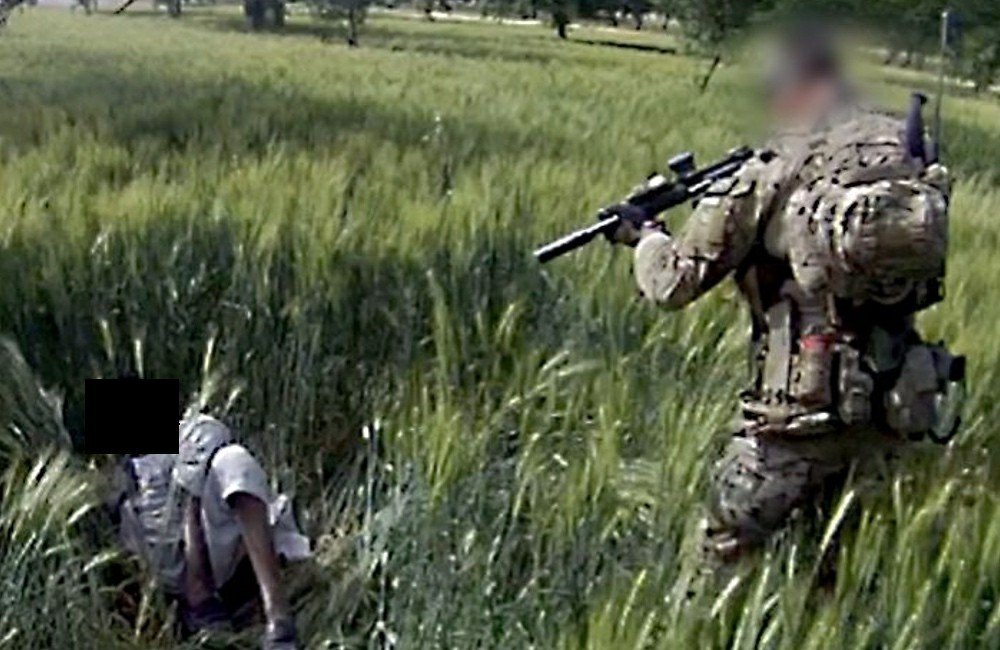 SAS ‘throw down’ tactic used by BRIMOB, with weapons planted on the boys’ bodies

On Friday 20 November at around 11am local time, school students Atanius Wuka and Manus Muib, both 17, were walking home to their village of Ilaga in the highlands of West Papua when a combined police and military taskforce began shooting at the boys.

Atanius died at the scene. Three bullets hit Manus in the neck and shoulder. Manus passed out. When he came to, he found that men wearing black uniforms, vests and helmets were placing guns in his pocket and across his chest and taking photographs.

Manus managed to run away, arriving at his home almost 12 hours later. On Saturday 21 November he was taken to hospital in a critical condition. One bullet has been removed but two are still in his body. He has given his testimony to human rights defenders and to news outlets in West Papua.

"We are especially disturbed by the similarity between BRIMOB’s actions on Friday with the Brereton report’s accounts of ‘throw down’ tactics used by the SAS in Afghanistan to cover up murders of civilians." said Australian based campaign contact, Dr Jason MacLeod, who works closely with human rights defenders inside occupied West Papua.

The news is all the more concerning because Make West Papua Safe has been able to confirm that ex-SAS officers are part of the training team at the Jakarta Centre for Law Enforcement Cooperation (JCLEC)[1]. Former SAS from Australia, alongside the Australian Federal Police, the CIA and ex-UK Special Forces have trained over 21 000 Indonesian police at JCLEC.[2]

Those trained include the counter-insurgency group Special Detachment 88 and the Indonesian paramilitary police BRIMOB, who are routinely accused of human rights violations, including the murder of children.

Since the SAS and the AFP began training the Indonesian police at JCLEC, human rights organisations including Amnesty International Indonesia, the International Coalition on Papua, TAPOL, PAHAM and ELSHAM have all reported that human rights violations, including torture and extra-judicial killings in West Papua, have become considerably worse.[3]

Troop deployment to the highlands of West Papua has steadily increased over the second half of 2020. Local people in Illapa, where Friday’s murder took place, reported that troops had been dropped by helicopter into the area over the previous days. The increased military presence has led to numerous civilian deaths, notably the shooting murder of popular Church pastor Yeremiah Zanambani in September.

"We want guarantees," said Dr MacLeod, "from the Minister for Home Affairs and the AFP that former SAS soldiers are withdrawn from the JCLEC training program and that human rights abusers - Australian soldiers and Indonesian police - are excluded from all training programs with the Indonesian National Police."

"And we want assurance that no members of the disgraced Second Regiment have been delivering training at JCLEC. Because we certainly are seeing similarities in behaviours".

It is also extremely concerning that the AFP are being asked to investigate SAS soldiers at the centre of war crimes in Afghanistan when these same soldiers could have been part of JCLEC training programs. “Under no-circumstances should the AFP be investigating their colleagues who they worked alongside in Indonesia. It is extremely concerning to Make West Papua Safe campaign that the AFP has not been forthcoming about training undertaken at JCLEC with the Indonesian National Police.”

“The same failure of accountability and transparency in Afghanistan that gave rise to war crimes is evident in AFP operations in Indonesia and West Papua” said Dr MacLeod.

Make West Papua Safe has asked the AFP and the Home Affairs Ministry to demonstrate a material commitment to human rights in West Papua by meeting with West Papuan human rights defenders. This request was refused in a letter dated 12th October 2020.

Make West Papua Safe is an international campaign designed to stop foreign government and corporate support for the Indonesian police and military operating in West Papua.