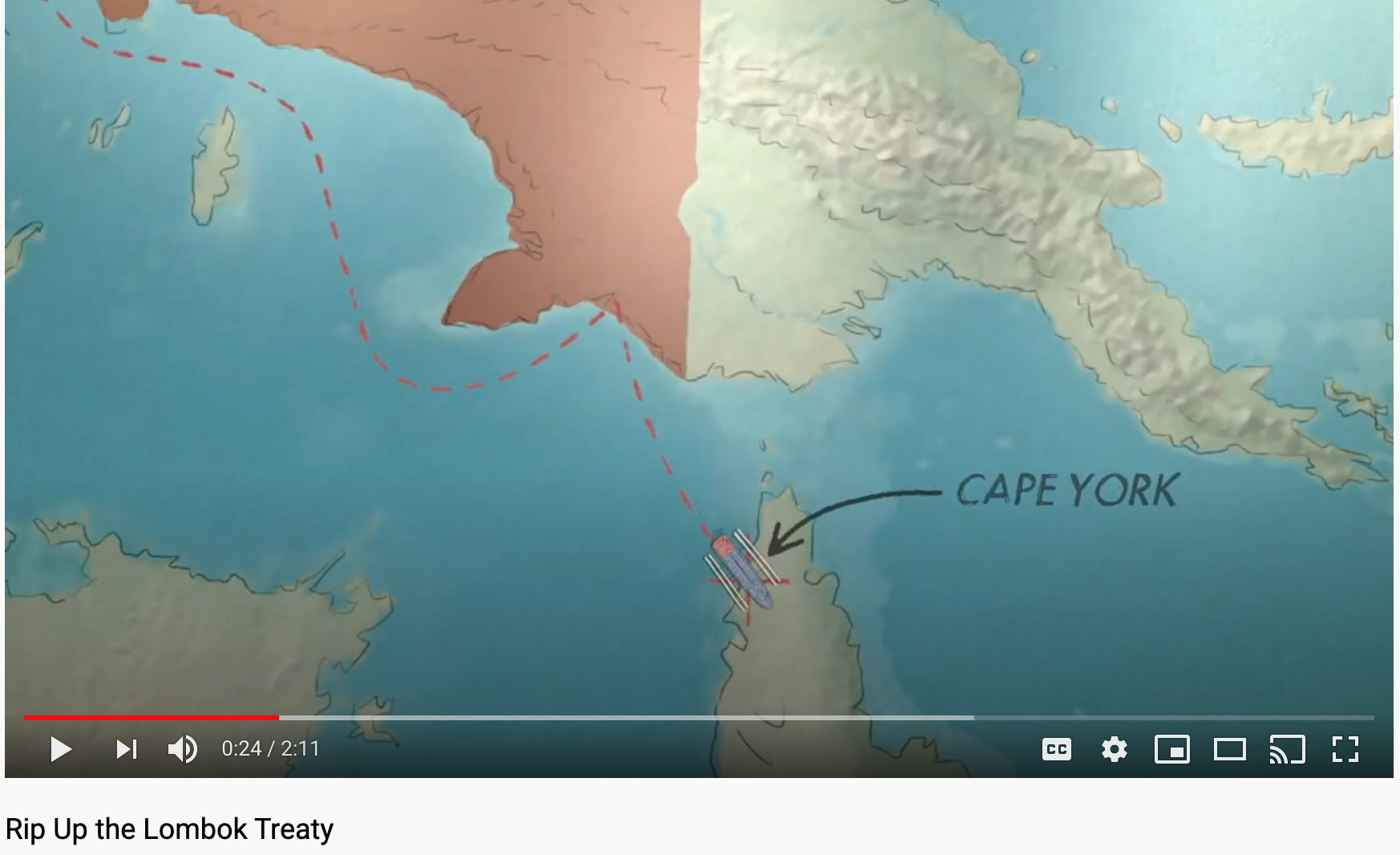 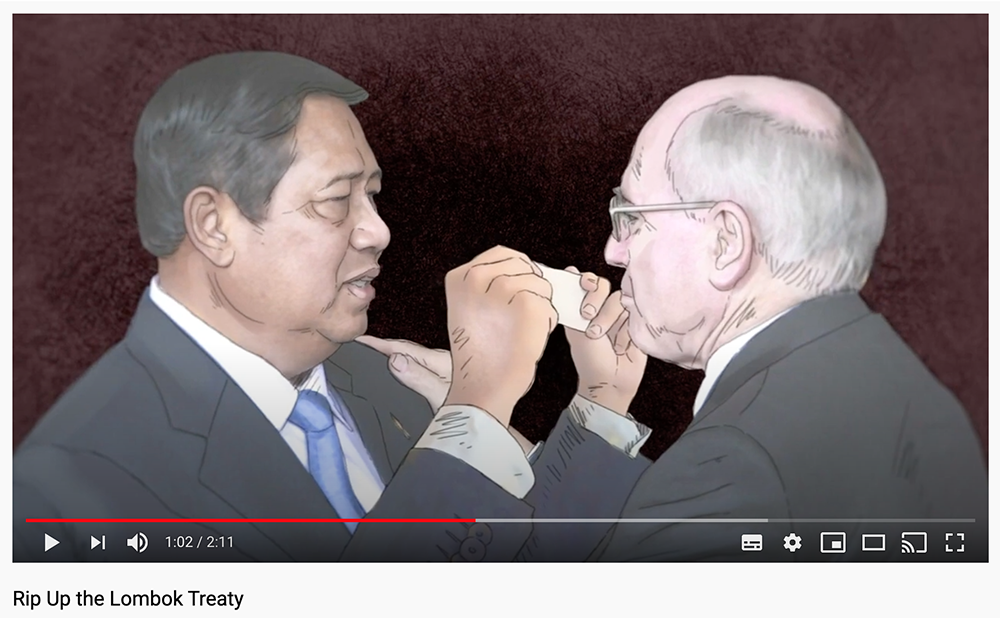 This 2 minute animation tells the story of the Lombok Treaty, the Indonesian Government's gag order. The Lombok Treaty is inconsistent with Australian democratic norms and restrains Australian politicians from acting to address the root causes of conflict in West Papua. By speaking out and publicly standing with West Papuans you help render the Lombok Treaty useless. The film outlines the Treaty's history, what it means, and why YOU need to rip it up.